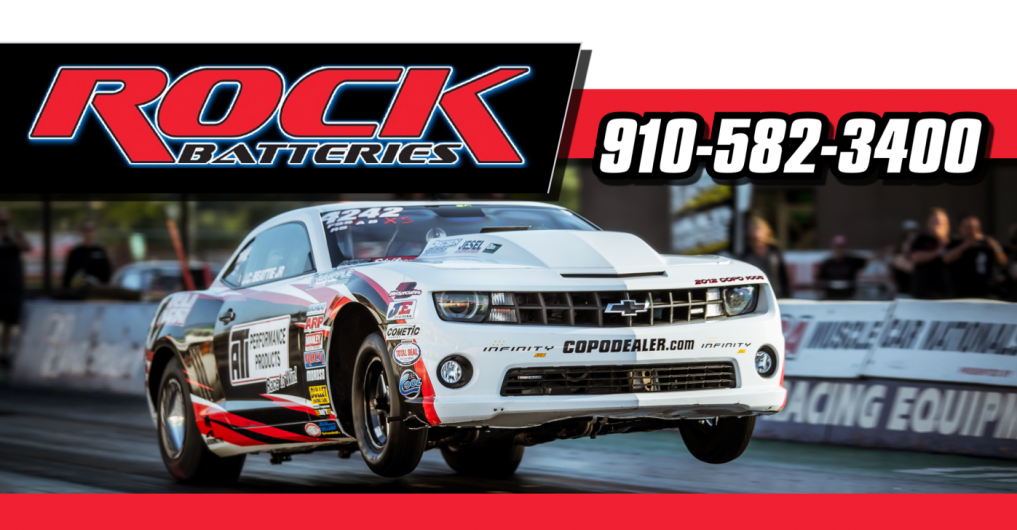 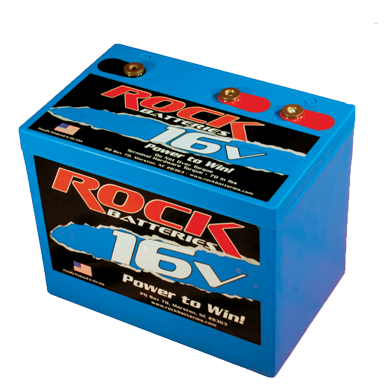 With a Rock Battery You Get:

Twice as many discharge/charge cycles as the leading gel cell battery depending on the depth of the discharges.

Less than 3% self discharge per month at 77˚ Fahrenheit.

Even less at lower temperatures.

Sealed construction with absorbed electrolyte means that Rock Batteries are:

Can be installed in any position

Have no need for water

Not subject to shipping restrictions

Now, this technology has been incorporated into the Rock line of maintenance-free deep cycle racing batteries. Rock Batteries are designed to provide the increased power necessary for today’s racing electronics and engine starting requirements. 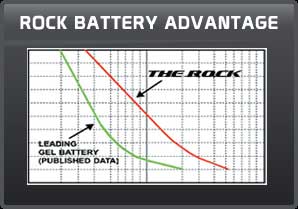