All nominations and eventual selection to the Hall of Fame will be done by the the Nominating and Approval Committee who are:

All nominations for membership in the MSHS Hall of Fame will be made after the season ending event (ATCO) by members of the Nominating and Approval Committee (NAC).  Induction into the HOF will be announced at the first event of the following year.  The induction will then also be announced through the MSHS Facebook page and website.  Congratulations to all that are inducted and also to those nominated.

The 2019 MSHS Hall Of Fame Inductions at the Rock

Lou was one of the original group that started the grassroots efforts that became the MSHS. Lou was an innovator in furthering the Gen III Hemi platform and without his vision and support, the series might look very different today. A friend to many, Lou was on his way to being one of the toughest competitors in the sport. Sadly Lou passed away in April 2010 just as the events started to become what is now the MSHS.

Bobbi was one of those rare persons who could strike up a conversation with anyone that walked by. A true supporter of the MSHS, she was a true ambassador of the series and also a very tough competitor. There was no-one at the track that didn’t know and love “Hemi Woman” Sadly we lost Bobbi in 2016 to a non-racing accident at the Woodward Dream Cruise, doing what she loved most, being with her friends and racers and a car themed event. Her husband Ken and daughters Darla and Rhonda carry on the racing tradition.

AJ is one of those rare individuals that seems to be everywhere at once. He has helped many novices and pro’s with their tuning and at events it is not unusual to see AJ with hand held tuners lined up waiting for his review and actions. AJ has also been an innovator wit the GenIII platform, building and running some of the fastest cards in their class and his talents were recognized as he spent time on the Pro Stock circuit tuning one of the fasted cars in the series. AJ has sponsored races and classes over the years in the MSHS and is a true friend of the series.

Erik is one of those guys that you just can’t help but like and there isn’t anyone at the track that doesn’t know Erik. He is a true ambassador of the series and promotes the MSHS through his actions. Many of the cars are at the events because of Erik’s work that is known across the country. He has selflessly helped so many at the track, from helping to fix a broken race car to assisting with tuning. His reputation as one of the true Hemi guru’s is well deserved and he a fixture at the events.

Brian helped bring a whole new group of racers to the MSHS. The Jeep owners and drivers came to the MSHS a few years after it started to gain recognition and Brian was there from the beginning. He has championed the cause by bringing in many more Jeep racers. He is also one of the fiercest competitors and consistently winning from day one. Brian is also one of the biggest supporters of the series through his actions. He and his entourage help to put together the Milan race and the MSHS participation in the Woodward Dream Cruise.

Congratulations to all.
There are so many persons that deserve to be in the Hall of Fame and we will continue each year to select those that really help to show what the MSHS is and really means to many. 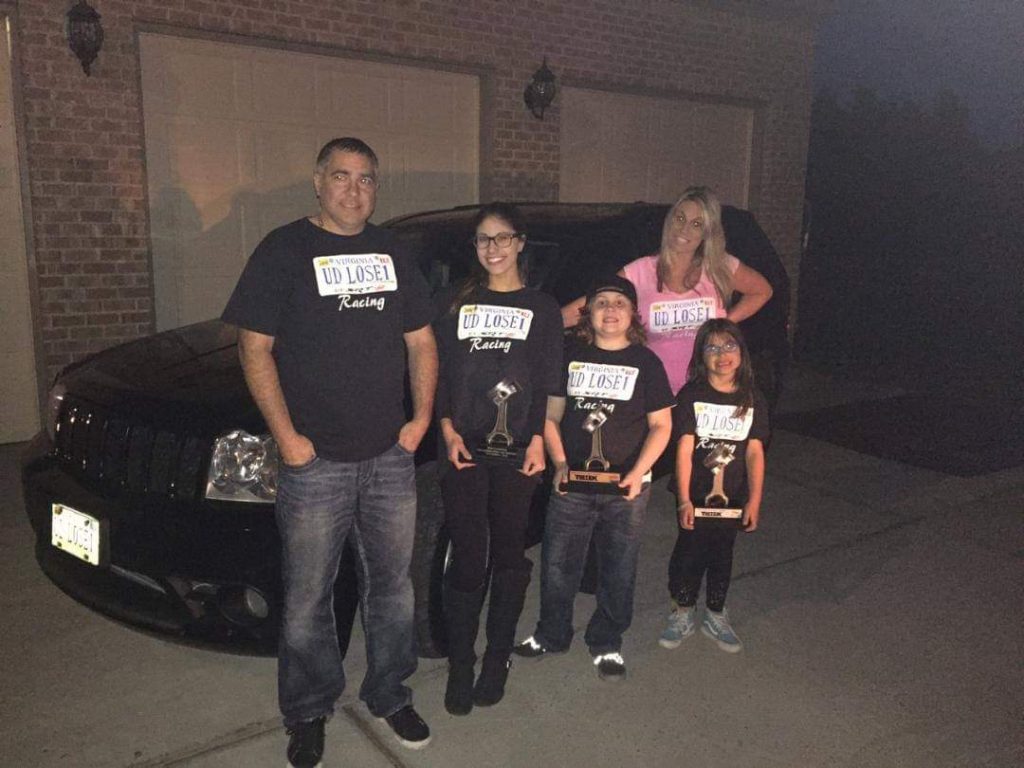 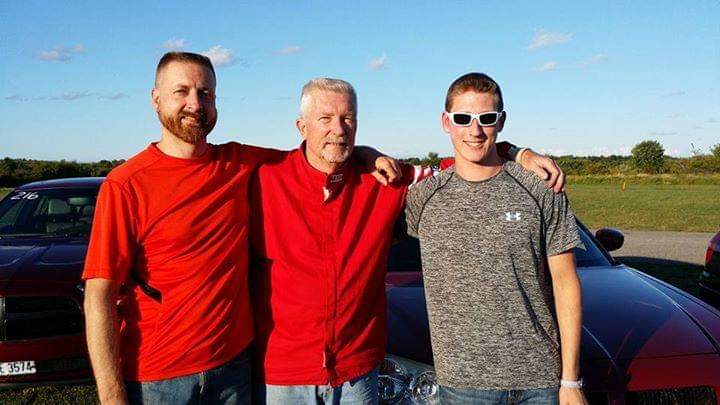