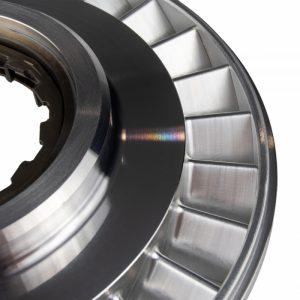 SunCoast Converters, Inc. was established in 1989 as a two-man operation in the back of a transmission shop. Today, SunCoast has grown to over forty employees and over 70,000 sq. ft. of room to conduct operations. SunCoast started with a quest to answer the demand for quality after-market torque converters, transmissions, and parts. Since then, SunCoast has identified and corrected failure points within numerous OEM transmissions and torque converters. SunCoast formulates test data using real-world scenarios, along with the latest technology and design methods, to manufacture parts that correct the cause of these failures. This practice has helped SunCoast stay ahead of its competitors in not only quality, but also extending past that to the winners podium for its customers and sponsored vehicles. The company’s research and development, combined with years of transmission and torque converter experience, is unparalleled. Pride in design, manufacturing, technical support, and customer satisfaction has been and always will be the primary goal of SunCoast. The company tries to educate the public on the differences in products from other manufacturers, mainly so its customers know when they are getting product of substance versus a product that is simply relabeled. SunCoast will never sacrifice quality for price point. They have numerous CNC machines that run around the clock making parts for in-house use. They also have multiple CAD developers, as well as programmers on staff, making innovation in design second nature.

SunCoast is known throughout the transmission world for its top-of-the-line torque converters, because the company has taken the time to listen, learn, research, and respond to its customers’ suggestions, with outstanding results. The company will continue to make its converters and transmissions the best in the business, while continuously researching new technologies that shine new light on the industry. Design copying is easy. Innovations however, are more difficult.

2nd generation 8HP products were released starting in 2014. Efficiency improvements over the original design include a wider ratio spread of 7.8:1, reduced drag torque from the shift elements, reduction in required oil pump pressure, and broadened use of the coasting and start-stop systems. ZF estimated fuel economy improvement over 1st generation 8HP kits to be 3%. Refinements were also made with respect to vibration. 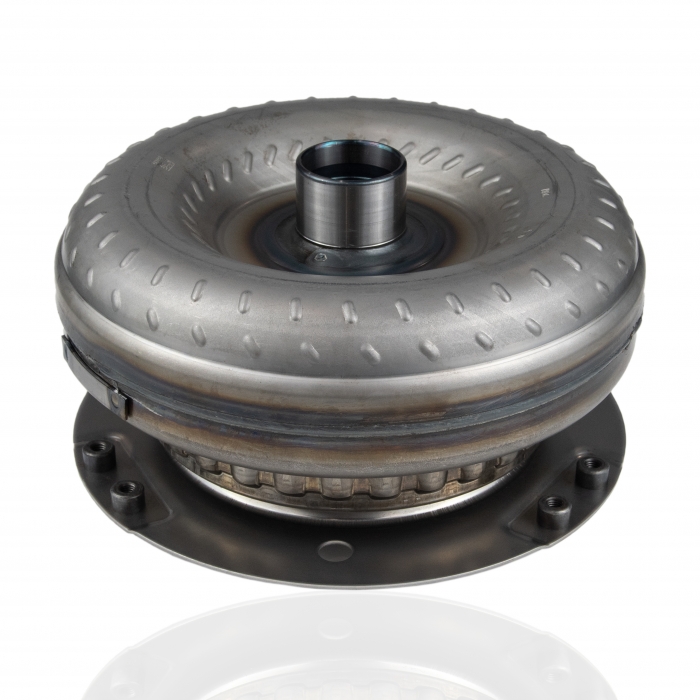 3rd generation 8HP products were released starting in 2018. Major improvements are total spread of 8.6 and a fuel economy improvement of 2.5% compared to the 2nd generation.

The gear ratio spread on this unit allows for you to be in a very healthy part of the torque curve at all times. This converter in the 8HP90 platform has been tested here in house and has currently been 5.83 in the 1/8 and 9.09 @ 149 with Brian and Dillion Carter and their 2018 Hellcat.

This new 8HP90 torque converter comes with a billet stator and a variety of stall speeds to choose from.